He Turned Everyone Off

Now he turns them on

Jason, the Environmental and Standards Manager for a Portland based manufacturing company specializing in truck and trailer parts told Session 3B of the Leadership Development (LDL)

"In the winter of 2008, I was serving as second in command to a psychological operations team operating in southern Baghdad. Our team was an independent four-man group that was responsible for a 200 square kilometer slice of desert. We were always on the go, constantly interacting with local leaders and linking into other military groups operating in the area. I was a newly promoted Sergeant with very little experience in my job or rank, I worked hard to ensure our team and equipment was always ready at a moment's notice for our missions.

"In the weeks that followed, I watched my team leader's interactions with other military units, and local leaders, and how they responded to him. It was cringeworthy. The locals would shut down around him, and the other unit commanders began ignoring him entirely, cutting us out of important strategic missions. As time went by, our team became less and less involved with actual operations and my team leader began to send me in his place to more and more operations briefings.

"Another month passed and our commander pulled us back to base headquarters. He assigned our team leader a different job and sent him to another unit. The next day my commander and NCOIC (senior sergeant) were discussing what to do with our team. I thought to myself, 'I may not know what to do as a team leader, but I sure know what not to do. And I don't want to watch another person make those same mistakes again.' I took the risk of volunteering to lead our team. To my surprise, the captain agreed, promoting me to team leader, a position normally reserved for soldiers with more rank and at least four more years' experience than I had. 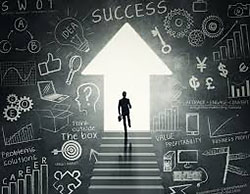 "The lesson I learned from this experience is that seeing what doesn't work can be just as an effective teaching tool as seeing what does work. I also learned how important it is for me to volunteer to lead even when I'm a little unsure of myself.

"The action I call you to take is to be the first to say, 'I'll do it - send me in,' 'You can count on me,' 'I will give it my best shot.' People all around you are looking for a leader to step up and step in.

"The benefit you will gain is a life full of advancement, adventure and your mission of growth and progress will be assured." 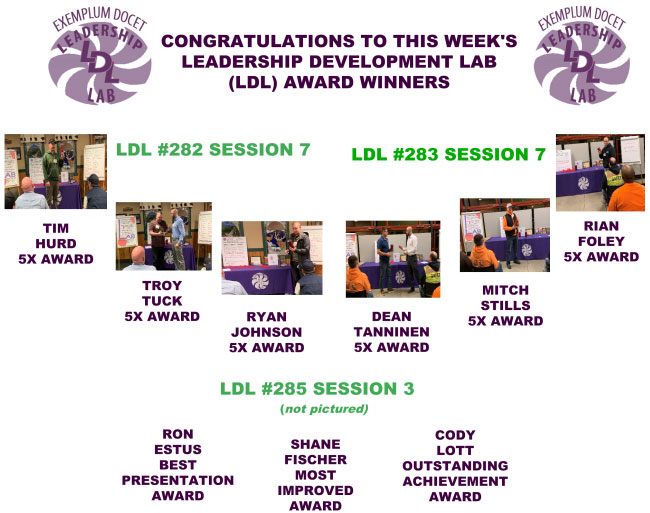