In the winter of 2011 while I was closing out a project in Manhattan, KS, I was assigned to another project in Oklahoma City, OK, along with a superintendent and project manager who were both new to the company. In one month, the superintendent and I were to be on the new jobsite fulltime and our project manager would be working remotely for the duration of the project. The superintendent was already onsite and I was scheduled to be there in a month. I knew from working with these two guys over the past several months that it was apparent the superintendent was very involved and really cared about the successful outcome of any project he was assigned to. On the other hand, the project manager seemed to just pass his work onto others with little concern about accuracy and wasnt reliable.

As I was packing the car for my move to Oklahoma, I was ccd on an email containing a serial letter from the new project manager to the projects owner. As I read the letter, it struck me as being poorly written, but I kept packing and was soon on the road. During the long drive, I began thinking about the letter and all of its imperfections. Soon I was dwelling on every little detail until the minor issues seemed like gigantic problems.

Eventually, after my 300 mile drive, I made it to the hotel and met the superintendent in person for the first time. We decided to grab dinner at a nearby restaurant to discuss the project. As we were talking, I brought the letter into the conversation. Because I had made it into such a big deal in my own head, I couldnt wait to hear his opinion. Before he could say anything, I went on a rant about how terrible it was, how it reflected horribly on us and the company, and then went on to nitpick every little detail. The superintendent patiently let me say what I

had to s ay without interruption, which, in looking back, seemed like forever. After I was finished, he turned to me and said, Well, just so you know, I wrote that letter. He just signed it and sent it. So I had basically just called the new person I had to work with for the next eighteen months an idiot within an hour of meeting him! Boy, did I ever have egg on my face!

What an extraordinary example of how our preconceived notions, our prejudices color our judgments and evaluations, and the trouble we get ourselves into when we allow ourselves to engage in condemning, talking in a critical way behind the back of others. We have all made this mistake. As we mature and grow in confidence and good judgment, we make it less a part of our behavior. Let's take a lesson from Nic; let's set aside prejudgments and refrain from condemning others, especially those who are member of our own team. 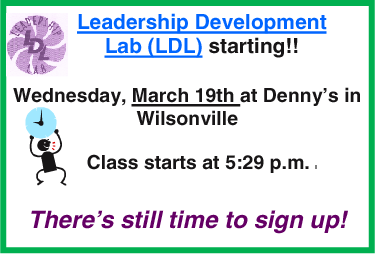