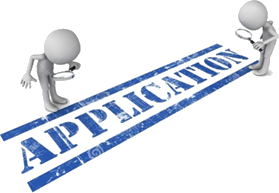 "I received notice that I should meet with the officials at the Building Department office. I expected the building permit application I submitted for review was ready and they would release the permit to me at the conclusion of the meeting, instead, to my surprise, they gave me an additional comment sheet.

"The new comments simply indicated that the Building Department was requiring me to add two brief notes to the drawings. These two notes were not referenced in their previous comments, and were subjective, rather than in reference to written code standards. I added the notes and the building official acknowledged that the two notes would satisfy their comments. To my amazement, the building official said the Building Department would not release the permit to me at that time, but would instead process the information and notify me in three weeks as to the status of the review.

"Waiting three weeks would have severe negative consequences for our company. I had satisfactorily addressed all of the Building Departments requests. Another three weeks wait seemed unjustified to me. I decided to request that they release the permit to me that same day, rather than having to wait. I calmly and clearly described the reasons I felt they should release the permit. I pointed out that I had satisfactorily addressed their initial requests prior to this meeting, and that those comments were responsive to the city's written codes under enforcement. I had addressed their two new requests, despite the fact that those comments were of an arbitrary nature. I then stated how unfair it seemed for the city to expect me to wait, when they had the authority to release the permit to me that same day."

"I was pleasantly surprised when, the building official agreed with me! The Building Department completed processing the request and I had the permit in hand before I left. The meeting ended on a high note, with everyone involved being satisfied with the outcome. 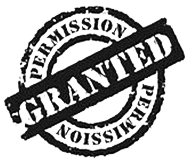 "The lesson I learned from this experience is that approaching this situation calmly, with determination, and reinforcing my request with documented facts helps to produce a positive outcome in a challenging situation."

"The action I want you to take, when you have the facts on your side, is to stand your ground with friendly firmness.

"The benefit you will gain is you will persuade the person who, for the moment, has your destiny in their hands and you will keep your projects moving forward." 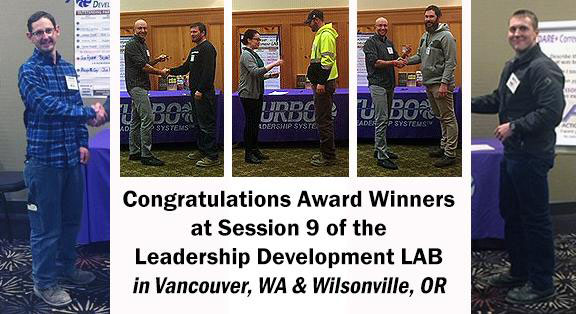 
Can you stand your ground with a friendly firmness?

Can you stand your ground with a friendly firmness?