You can move a mountain when you leave the 3 C's behind!

Robbie, a Foreman for a plumbing company in Battle Ground, WA, told Session 6 of Turbo's Leadership Development Lab (LDL) of the person he chose as his "pearl," the person he wanted to improve his relationship with. 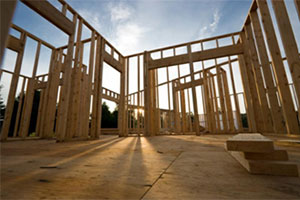 "This past spring and summer my family and I were building our new home in Hockinson, WA. I knew it would be a big job. I was planning on doing a lot of the work myself with the help of friends and family. My oldest son Derek was a junior and I was counting on him for a lot of the help I would need. It didn't go so well. The way I saw it, he always had an excuse for being late. When he was there, I felt he didn't do his part of the job that well. I could tell he really wanted to be somewhere else with his friends. It got so bad I became so disgusted that I didn't even want him to help. I've always heard what a hard worker he is and it pissed me off because he wouldn't work that hard helping me. Before the house was finished, I started ignoring my son because all we'd do was argue. He wanted to move out, and I couldn't wait for him to graduate so he'd get out.

"After starting the Leadership Development Lab (LDL), I chose Derek as my pearl, a father and son's relationship shouldn't be this way. I realized that my disgust had become so bad that every time I looked at him it was with a 3 C's (Criticize, Condemn, and Complain) label. I was looking for anything wrong I could find to help reinforce my feelings. And looking back, I now realize, he sensed it.

"Over the past month, we haven't had a lot of interaction because we are both busy. But instead of ignoring him as I had been, I've asked simple questions and listened. I abandoned the 3 C's and things are much better now.

"P.S. After I gave this presentation in the LDL, I was still feeling that maybe I had not been trying hard enough. When I got home after 10 pm, I saw my son for the first time that day. It was late but I asked him how his day was and listened. It was a brief conversation. About an hour later as he was heading for bed, he said something I haven't heard for a very long time. "Good night dad, love you."

"Before that moment I thought I'd have to move a mountain. But that night I realized I already moved that mountain, pebble by pebble.

"The lesson I learned is not to get stuck on the 3 C's, they can be very detrimental to my relationships. And the action I ask you to take is look at your family relationships and realize that if you have been let down or disappointed, it may be because, like me you are stuck on the 3 C's. The benefit you'll receive by giving up the 3 C's is a lighter load and your life will be richer with all your relationships." 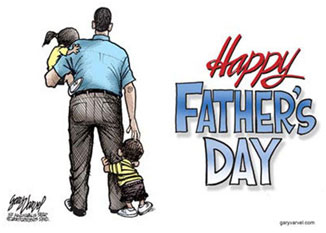 Are you ready to become an Engaging Leader? Fall Leadership Development Labs are forming now in Eugene, Wilsonville, Salem and Vancouver. 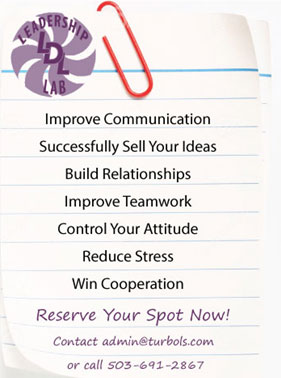