If life throws a curve, take a swing

Andy, HVAC foreman for a for a full-service mechanical and plumbing contractor in Wilsonville, OR, told Session 3B of Turbo Leadership Systems' Leadership Development Lab:

"It all started in 2007, when I was drafting my Little League baseball team. There was a kid, unlike the rest of the kids. This kid was, by all accounts trouble with a capital 'T'. No matter the situation, chaos was always soon to follow. Everything was somebody else's fault. His mistakes were never his own.

"None of the rest of the kids liked him. In fact, if they weren't making fun of him, they were avoiding him. The other coaches made comments and snickered; none of them were paying attention to him at tryouts, except me.

"I couldn't put my finger on it. Why did this kid command so much attention? Why in the heck would I consider taking such a risk? How could I, in good conscience, risk this one kid upsetting what I had worked so hard to build? He had some athletic ability but he was no 'ball player'.

"Then, it dawned on me. He reminded me of me. He was the kind of trouble maker I was at his age. He kept his world in chaos.

"During the draft, I had one pick left. I planned on taking him and knew he'd be there, because none of the other coaches would take him. My turn came. I looked at my assistant coach, the look in his eyes screamed, 'Don't you dare!' I smiled and took 'That' kid. 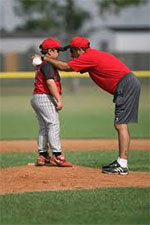 "I called him to the dugout, we sat on the bench. I asked him, 'What's going on?' I know something outside of baseball i s going on, what is it?' He started to sob. I said, 'I've got your back'.

"It was then that he opened up about his Dad being a complete alcoholic. I started to cry with him. He asked why, and I said, 'So was mine'.

"Now I knew why I took this kid. It was then that we started to see real change. He wanted to be liked, so we worked out a plan to be more likeable. I asked him what he wanted out of baseball; he wanted to make the 11-12 year old All Star Team. I told him it would take a lot of work, he wouldn't make it this year, but it was possible for next year. I promised to do all I could to help him get there.

"We worked hard. He couldn't get enough. He had a new passion, a new focus, and his life began to change.

"With the last pick in the All-Star draft the following year, he made that team. He didn't play much, but he did all he could, where he could and the kids voted him 'Most Inspirational'.

"The lesson I learned from this experience is listening and caring are powerful. I never really know what pain others are going through.

"The action I call you to take is to listen without thinking of a response, care and show it, and remember things aren't always how they appear.

"The benefit you will gain are unexpected relationships, a new outlook on life and people. You will have new approaches to difficult situations. You will create an All-Star team." 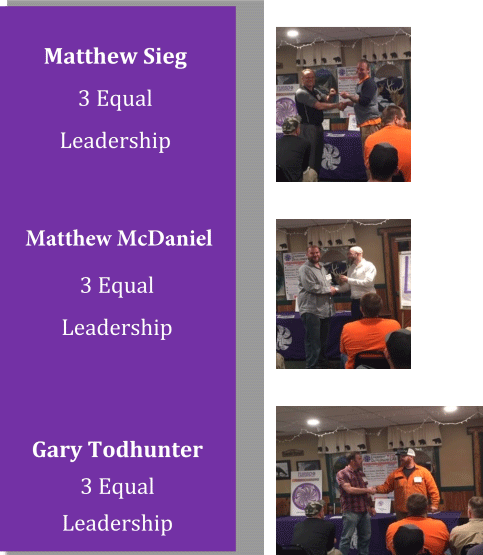 
Don't be afraid to speak up, take a chance, begin by listening, and showing you care. 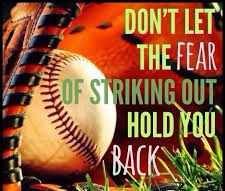 Don't be afraid to speak up, take a chance, begin by listening, and showing you care.