Lessons I Learned in the 2nd Grade

Swearing in the Second Grade can lead to solid core values.

Kevin, Project Manager for a general contractor in Silverton, OR, told Session 3B of Turbo's Leadership Development Lab (LDL): 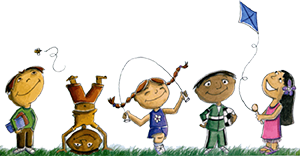 "When I was in the 2nd grade I got into an argument with Forrest, a classmate and friend during recess. He began chasing me around the playground calling me names and I called them back. He was trying hard to catch me and I was egging him on. It was a fairly heated exchange and the recess teacher caught us.

"She took us to our 2nd grade classroom to see our teacher, Miss Welter, who attempted to get the details about the argument. Several of my friends were around and they provided their input of what happened and Forrest was found guilty of using foul language. Then Miss Welter asked me if I had used the same language. My friends tried to stick up for me and said I hadn't, but I knew in my heart I was guilty too. I wasn't sure what my punishment would be if I confessed but I knew I had to tell the truth and so I took the risk and told her I was guilty too.

"Forrest and I were marched off to the see the principal who then very seriously let me know that there were going to be consequences to my behavior and my parents would be informed. I was quite worried, wondering what those consequences would be when I got home. My dad knew I was already worried about what I had done and the consequences I had experienced at school. He asked me if I understood what I had said and done, then gently corrected me and coached me to behave myself appropriately in the future. 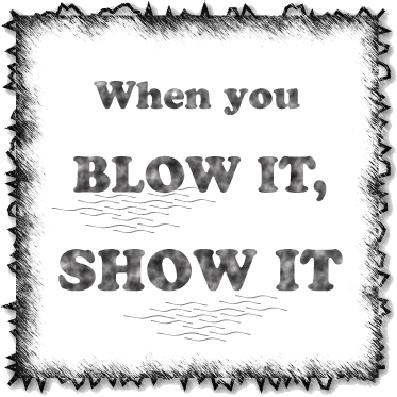 "This experience taught me several lessons that have stuck with me and I appreciate being able to look back on the experience now. I learned to be true to high core values and high ideals such as honesty and when I blow it, show it. I also learned by my dad's approach to coaching me that I had done the right thing to admit to the truth and to refrain from that kind of behavior in the future.

"The action I call you to take is to accept responsibility for the mistakes you make. When you blow it, show it.

"The benefit you will gain is the respect of your peers and all the other people in your life and world. You will be seen as an honest person, a person of integrity. Everything you intend to do, everything you endeavor to build, will be built on a strong foundation." 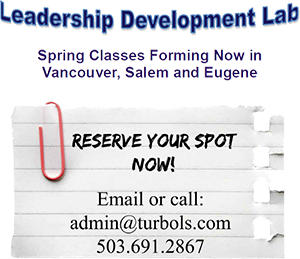