Make your future yours 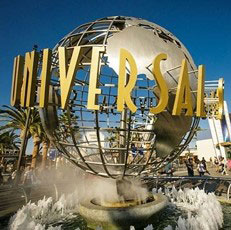 Wes, Project Manager for 3 Kings Environmental, an environmental, excavation, and demolition solutions company based in Vancouver, WA told Session 3B of the Leadership Development Lab™ (LDL):

"While I was on vacation at Universal Studios in California with my family, I made a decision that has dramatically changed the course of my career.

This was in November 2016. I worked at a warehouse called United Grocers off Lake Road in Milwaukee right down the street from my home.

I'd been there for two years as an Order Selector. I‘d just been elected Shop Steward for teamsters 206 grocery swing shift. Making $28 an hour with two weeks' vacation and a great family medical package. This provided real security for my family. But, beyond the current promotion it lacked any advancement potential. I decided to leave the company and find something with future opportunity, even if it meant sacrifices now. It was a risk, but I needed to try. 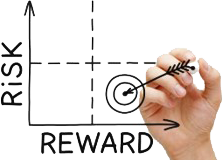 "As my wife and son were taking pictures with Bumblebee and Raptor Blue, I called Mitch from 3 Kings. I had worked previously as a laborer for 3 Kings, and I set up an interview for right after we returned from vacation. At the interview, the project manager of the demo division said he wanted 100% dedication. I responded with wanting advancement within the company and he hired me back on.

"Shortly after my interview with 3 Kings, I learned that United Grocery was closing and selling their Portland warehouse. I was offered a job at United's Chehalis, WA branch at my current pay rate, but now I was able to turn them down because I had just signed on with 3 Kings.

"My move back to 3 Kings is a decision that has paid off tremendously. I have learned how to operate equipment, read plans, run my own jobs and now I am taking the Leadership Development Lab which will lead to more growth and responsibility within the company. 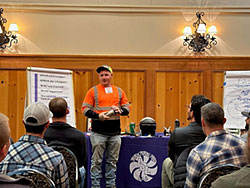 "So, going back to 3 Kings at an entry level position was a risk that paid off. It has led me to further growth opportunities and financial stability. If I had stayed with United Grocers. I'd be in the same position doing the same thing instead of being here today, growing and learning.

"The lesson I learned from this experience is that I must let go of some security to grasp the opportunities that life has to offer.

"The action I call you to take is to grab every opportunity for growth and improvement that comes your way.

"The benefit you will gain is a life full of endless adventure and prosperity."

He quit a good job for a great opportunity to grow

He quit a good job for a great opportunity to grow