One for the record book

It was in June of 1980 and JC Compton was low bidder of an 80,000 ton paving project on I -5 south of Salem, OR. This was my first year of running an asphalt plant. The job consisted of grinding out 3 depth roadway in the 12 wide driving lanes. Then each lane had a hot oil chip seal placed on the bottom of the cut. The third step was placing a 3 depth of hot mix asphalt concrete in the roadway section. This operation went on for around 2½ weeks and every day we were picking up the pace and production was improving.

The superintendent, Jay, and I decided to go for the production record as we neared the end of the job. His dad, John Compton, was in charge of the chip seal operation. Jay and I decided to go for 8500 tons on this shift. I ordered the oil and turned up the plant to maximum production speed. We had plenty of trucks so trucking was not an issue. As we were getting into the days run, we were going at a record pace. John Compton asked Jay, What production rate is the plant running at? Jay responded, Bob has the plant running at 750 tons per hour. John asked Jay, What is the paving crew doing for production? Jay responded, 750 tons per hour! John Compton said, Oh crap! We better speed up! The paving crew was catching the hot oil chip crew which was right behind the grinding crew. The day turned out to be our best day at 9000 tons of HMAC in place in 12 hours!

The lesson I learned from this experience is that when we set challenging goals, strive for best ever production and work together, we can accomplish greater results than we can ever achieve when we work alone in isolation.

The action I call you to take is set a

stretch goal that throws down a challenge (Leadership Principles #10  Stimulate Competition), the kind of competition, the kind of challenge that causes everyone to work together as a team. The benefit you will gain is greater sense of accomplishment and increased production which turns into increase profit at the end of the day.

Bob told us this 40 year old story as if it had happened yesterday, and as I listened, I realized that rich memories are made from setting worlds records, and meaningful memories are made from responding to stimulating challenges. In setting records, you give your team something to remember, so give your team a challenge, provide the tools and support required to achieve those stretch goals. 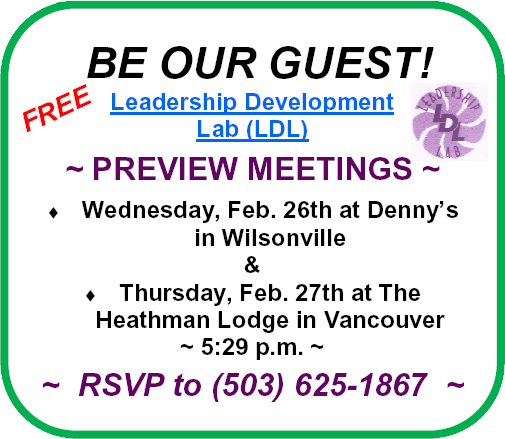