Garrett, Assistant Manager for one of the West's fastest growing tire retail organizations, told Session 2B of the Leadership Development Lab™: 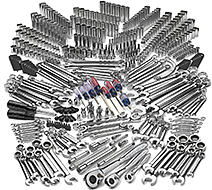 "Three and a half years ago, about 6 months in to working for Point S at our automotive shop in Albany, OR, I had come to learn that the techs share tools; whether they are owned by the shop or by an individual tech. I wasn't accustomed to this practice, but if tools were put back where they came from, I figured I wouldn't have any issues. All the techs were pretty good about returning tools to their rightful place, except one tech named Jon.

"After working with the company just a couple of weeks, I had already noticed and heard techs expressing complaints or mumbling under their breath about an item or tool that was lost or missing it was because 'he' didn't put it back or left the tool in a customer's vehicle. From time to time, I would find my tools on the ground or out of place as well, and in turn, would make snide unnecessary remarks. 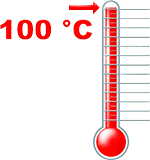 Now, in the auto industry we run into vehicles which require specialty tools that make the job harder or even impossible without them. On this particular day, I had reached my boiling point. I approached my toolbox ready to snag that specialty tool and finish my job in a timely manner. But wait, where I thought the tool was placed in my box, the spot was empty. My blood boiled, my first thought was 'It's all Jon's fault!' I pulled myself back and decided to ask around with the techs in case one of them were using it, or just hadn't put it back yet. So, I rushed over to the closest tech and asked, "You haven't seen my tool, have you?' With a shake of his head, I was off like a rocket to the next tech to ask the same thing of him. Nothing again. I was turning into a rage monster with every 'no' or shake of the head I received. I was sure that I knew where that tool was.

So, in my volatile state, I approached Jon the last person I had to ask, although I was sure I already knew the answer. With a direct angered tone, I demanded, 'Where is my tool?' Jon looked at me with a blank stare and answered, 'I don't have it.' I raised my voice to him demanding that he replace the tool because he must have lost it and stormed off. Upon returning to my toolbox, I started yanking drawers open, trying to find a tool to finish the job I was on. And there, in the drawer I thought I had looked in lay that ever-so-precious tool that all this fuss was about. Boy, did I have egg on my face.

The lesson I learned from this experience is not to jump to conclusions, even if prior experiences have had similar conclusions.

The action I call you to take is to be more like a thermostat and less like a thermometer. Keep your cool and gather all the facts, don't let other's opinions jump you to conclusions.

The benefit you will gain is a clearer-headed approach to problem solving and reach the best possible answers to problems.

See next week's Turbocharger for Volume II . . . the rest of the story. 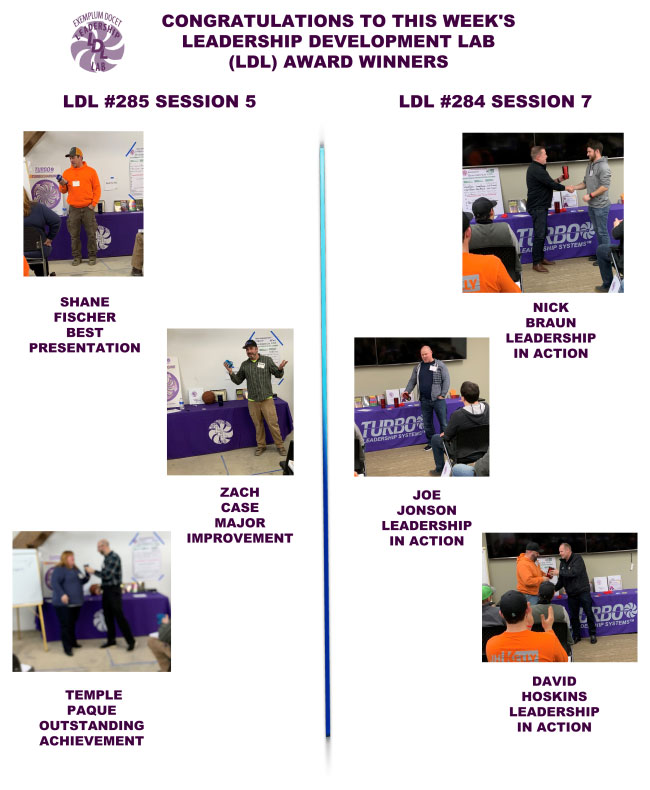